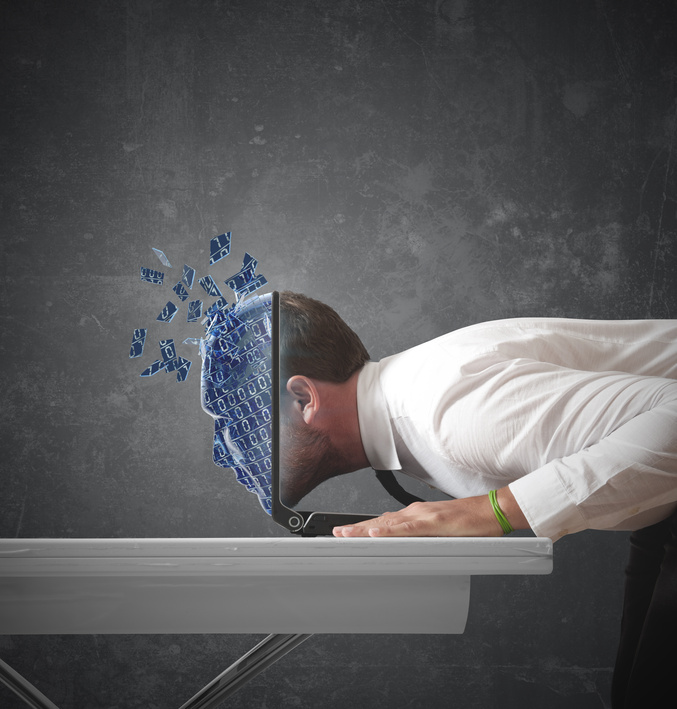 Getting a company’s name out there can be extremely difficult — particularly for smaller companies. There are dozens of options available, but which is the best? Is there a “best”? There are business cards (over 27 million of which are printed daily), television advertising, newspaper ads, radio ads, and outdoor signs (which cost 80% less than television ads, 60% less than newspaper ads, and 50% less than radio ads). Then there’s vehicle wraps — literally, a vehicle is wrapped in various graphics, such as a company’s logo or website. There are many benefits to vehicle wrapping.

In certain cases, television advertisements or mail ads may be better than vehicle wraps, but there are not many. Car wraps, as mentioned earlier, are unique, cost effective, and customizable. Depending on your area, you can produce hundreds, or even thousands, of impressions per day with a single vehicle wrap. There may not be a definitive best form of advertising, but car wraps are certainly among the top.